Clamp-on ultrasonic flow meters are portable metering devices that measure volume flow in industrial applications from outside the pipe wall, without breaking the line, using ultrasound or sonar.

Clamp-on ultrasonic flow meters calculate the flow rate from the frequency shift of the ultrasound waves that result from travelling through the measured material in one of two ways, these are doppler and transit time.

Doppler clamp-on ultrasonic flow meters sense a frequency shift in sound waves emitted by a moving source, this is the doppler effect.

The transducer creating the ultrasound waves is mounted on one side of the pipe, and the sound waves, are reflected, back to the sensor from particles or bubbles present in the flowing material.

The flow meter then measures the doppler effect in the returning sound waves and calculates the flow rate.

Transit time clamp-on ultrasonic flow meters use two transducers (usually on the same side of the pipe in the case of clamp-on flow meters).

The first transducer sends out the ultrasound waves, which bounce back from the opposite wall of the pipe and are intercepted by the second transducer.

When the material is flowing, the sound will travel more quickly in the direction of the flow and slowly against the flow.

Flow rate is calculated from this shift in the transit time of the ultrasound waves, hence the name.

Transit time ultrasonic flow meters work best on clear materials, such as water or gas, which let the waves travel unobstructed in both directions. These eddies remain coherent for several pipe diameters as they convect down the flow line, breaking down into smaller and smaller eddies until their energy is dissipated.

Sonar array processing techniques measure the velocity of these turbulent eddies as they convect past an array of sensors. By “listening” to the pressure fields associated with the movement of eddies, the speed at which these eddies travel past the array of sensorsSensors are devices that measure physical properties such as methane concentration, temperature, or radiance. For measuring flare efficiency the sensor must be capable of measuring methane and in some cases… is determined.

The second purpose measures the speed at which sound propagates through the fluid to provide compositional information.  This approach fits well with the volumetric flow meter in that the sound speed measurement and the phase fraction measurement can often be recorded using the same sensor array.

In a two-component mixture, if the density and speed of sound in both of the two individual components is known, the measured sound speed in the mixture can be used to determine the volumetric fraction of the two components. This combination of volumetric flow and composition measurement provides the operator with a new level of insight into the process.

Clamp-on ultrasonic flow meters are portable metering devices that measure volume flow in industrial applications from outside the pipe wall, without breaking the line, using ultrasound or sonar. 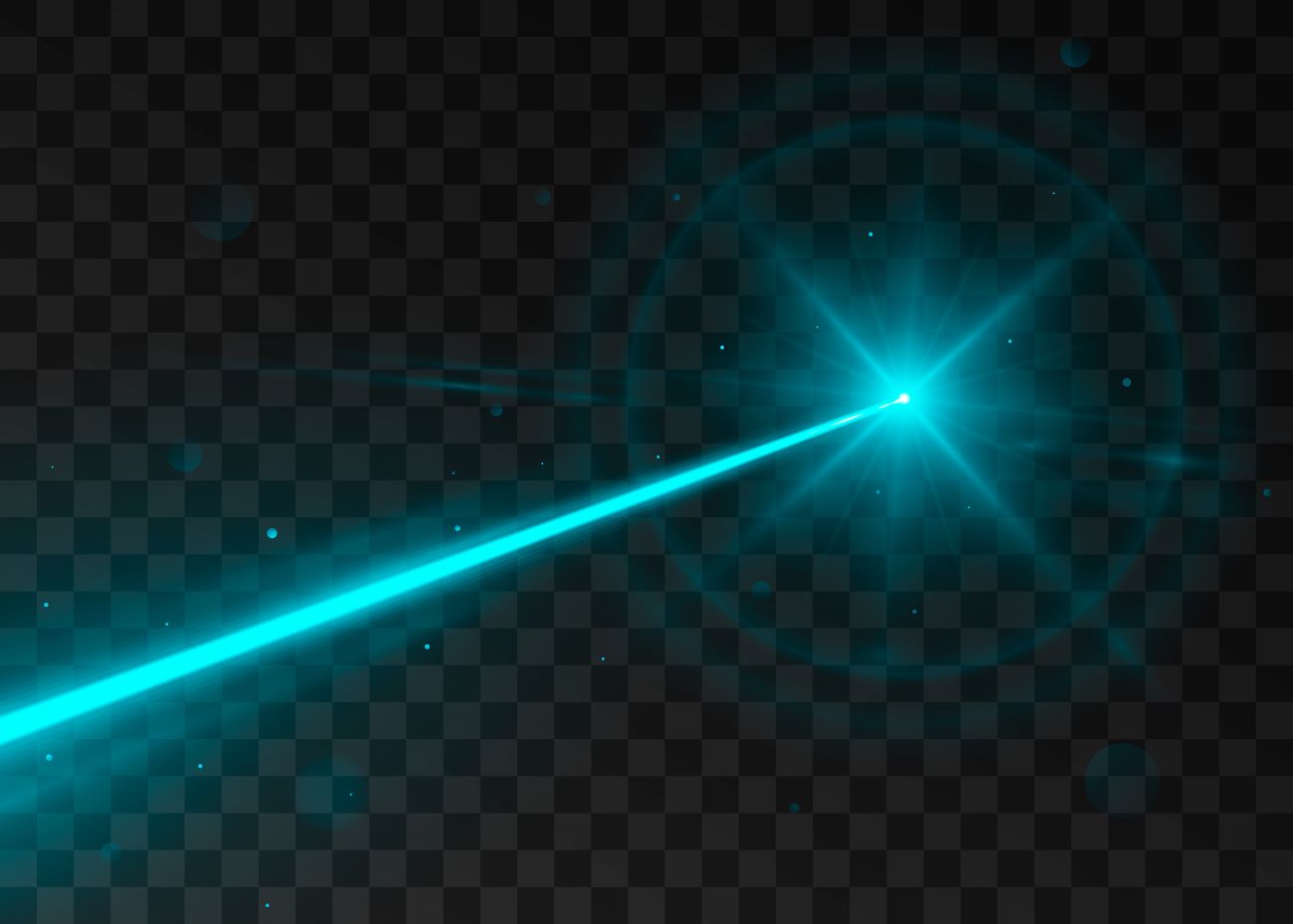