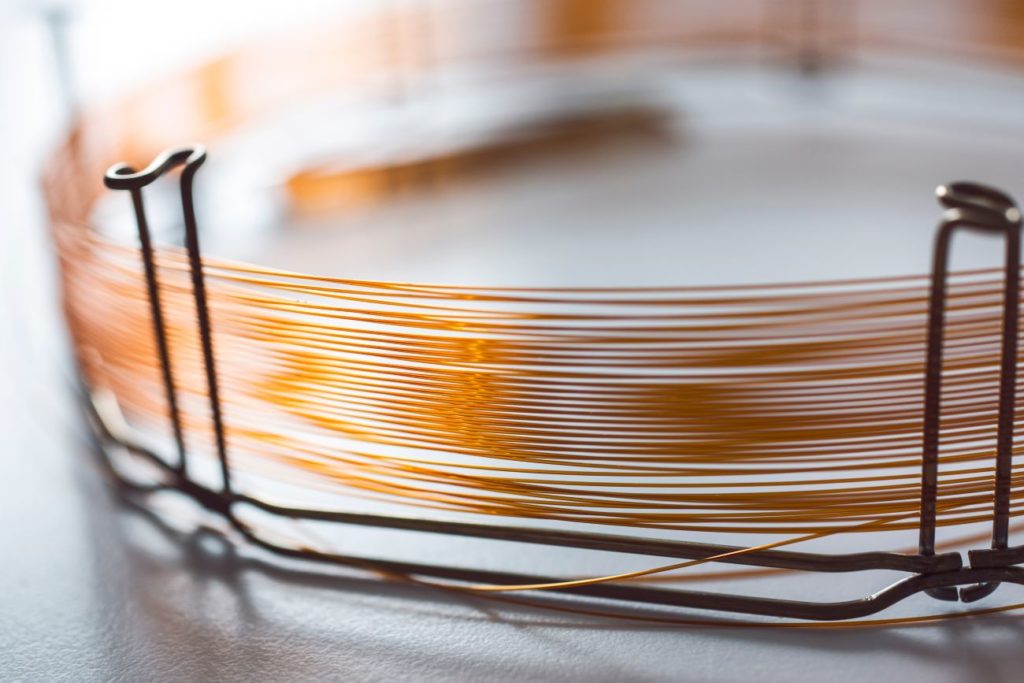 The basic elements of Gas Chromatography are quite simple and together, make a powerful tool to specifically analyse one or more gases.

A gas sample is collected and then it is introduced into an inert gas stream called a carrier gas. The carrier gas moves (carries) the gas sample through a column or series of columns where the gases in the sample are physically separated.

Once the gases of interest have been separated by the column, they are directed to a detector which provides an output proportional to their concentration. A GC analysis can be a manual procedure or an automated online process. Sample Collection – Samples are prepared for analysis with, a number, of different methods. Fixed sample loops are the method of choice for automated process analysis

Sample Injection – A sample is introduced via a sample loop and analytical valve which are in-line with the carrier stream. Typical carrier gases include nitrogen, helium, or hydrogen.

Sample Separation – The columns separate the sample into its constituent components. Columns are mounted in an oven with precise temperature and carrier gas flow control. Under these tightly controlled conditions, the analysis can be repeated; the same gas component will exit the column (elute) with the same timing as the previous analysis.

Sample Detection – Once the separated gasses leave (or elute from) the column(s), they pass through a detector which, in turn, responds with an output signal. This signal is what generates the characteristic GC peaks in a chromatogram. The area of peaks is proportional to the concentration of the gases of interest in the sample. Gas chromatographs are used widely in the Oil and Gas Industry.

On-line analytical methods involve extracting a sample from a flare system via an automatic sampling system and analysing it continuously with a field installed analyser system.