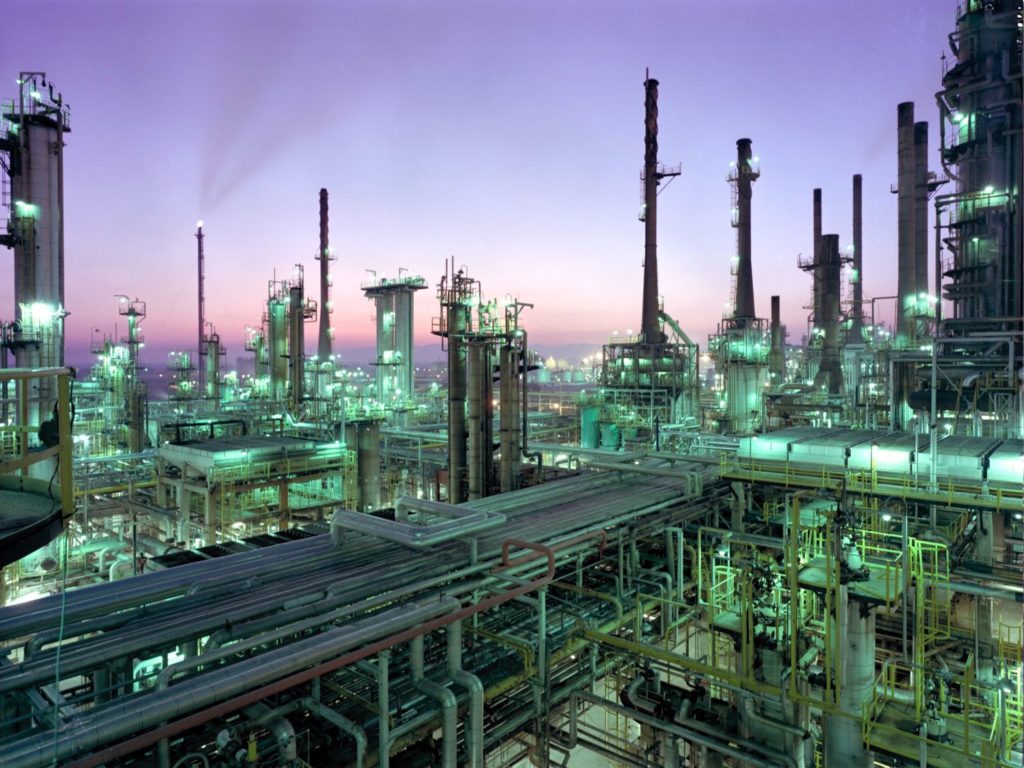 Optical flow metering is an emerging technology for natural gas and flare measurement. It uses optical laser technology to measure the actual speed of particles rather than the speed of sound through a medium (as in ultrasonic flowmeters) or conductivity (as in mass thermal flowmeters).

The Laser-Two-Focus (L2F) technology uses two laser beams to detect the passage of any light-scattering particles carried along by the moving fluid.

As a particle passes through each laser beam, it redirects the light away from its normal straight-line path in such a way that an optical sensor (one per beam) detects the scattered light and generates a pulse signal.

As that same particle passes through the second beam, the scattered light excites a second optical sensor to generate a corresponding pulse signal.

The time delay between two successive pulses is inversely proportional to the velocity of that particle.

In order, to obtain a measurement of bulk (average) fluid velocity, the raw velocity measurement provided by the sensor must be corrected based on the expected Reynolds number for the process fluid, which is why insertion L2F flowmeters are equipped with pressure and temperature transmitters in addition to the optical probe.

When the three measurements (pressure, temperature, and velocity at the probe) are combined, the Reynolds number may be calculated which then predicts how “flat” (consistent) the velocity profile is for the fluid stream.

Optical flow metering is an emerging technology for natural gas and flare measurement. It uses optical laser technology to measure the actual speed of a fluid flowing in a pipe to determine its flowrate.