Measured flare data from existing equipment is used to calculate flare combustion zoneThe area of the flare flame where the gas and vapours found just after a flare tip combine for combustion. Elevated Flare definitions and calculation methods from 40 CFR 63… net heating valueThe energy released as heat when a compound undergoes complete combustion with oxygen to form gaseous carbon dioxide and gaseous water (also referred to as lower heating value). (NHVCZ) or combustion zone net heating value dilution parameter (NHVdil). With this, the flare combustion/destruction efficiency (CE/DE) can then be inferred indirectly using equations derived from previous empirical studiesThe challenges in measuring flare efficinecy in the field have led to a number of empirical studies being designed using both full scale and reduced sacale flares with additional instrumentation…. A high flare CE/DE is required to ensure sufficient destruction of VOCs sent to the flare. A study was done to identify the impacts of steam/air assist as well as turn-downed vent gas flow rates on an elevated flare’s CE/DE. The study involved varying the steam/air and vent gas flow rates while directly measuring the VOC emissions from the flare stack to calculate CE/DE. This calculated CE/DE values were then validated by comparing against separate results obtained from the following installed remote sensingRemote sensing is the process of characterizing an area at a distance by analyzing reflected and emitted electromagnetic radiation. In recent years there have been a range of developments that… technologies:

The NHVCZ or NHVdil of the flare is able to be calculated for each test cycle using the vent gas composition as well as the steam/air flow rate to assess the relationship between NHVCZ/NHVdil and the flare’s CE/DE.

The efficiency of combustion can be calcualted based upon the flare gas composition, volumes and data on the flare design from which exit velocities and mixing can be estiamted. These calcualtions can either be done by the operator directly or obtained from pre-built simualtion software. Recent advances incomputing have supported development of predictive systems providing real-time feedback on calculated values. In all cases, the quality of calculations is dictated by the quality of data that is available on flare volumes, compsition and flare design. 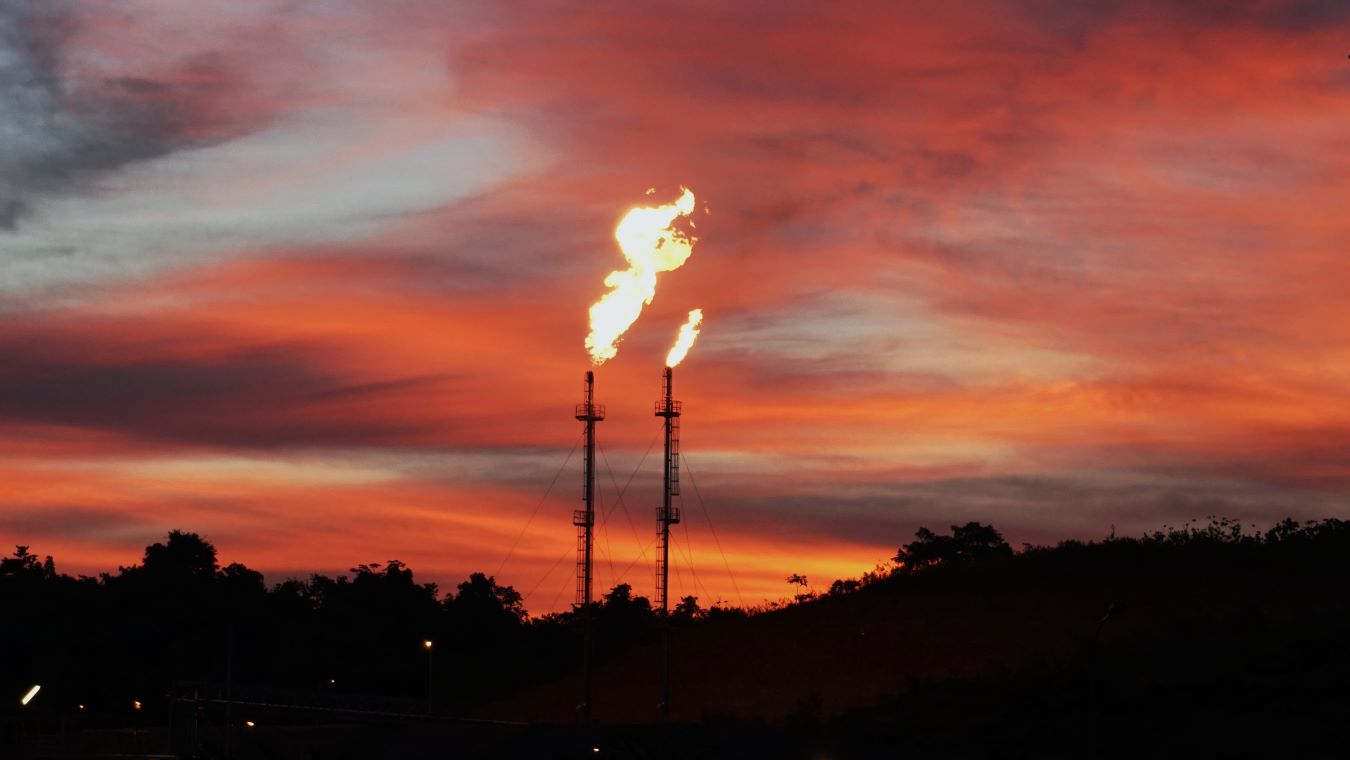